The title of this project, Superpositional, is derived from quantum physics. A quantum superposition is a state of matter in which an object exists in all states simultaneously. This project uses computer software I developed to combine many images into single images. It is influenced by late 19th century chronophotography as in the work of Étienne-Jules Marey, and also aleatory art practices as in the work of John Cage. This process has the ability to show the movement of my body, the movement of my subject and the passage of time. It also shows how subjects occupy space.The photographs are installed in rhizomatic configurations, a nod to the way that the images were generated using layers.This project was realized in collaboration with Gottfried Haider.This project was initially commissioned by dOCUMENTA(13) and exhibited from June 6 – June 13th, 2012. 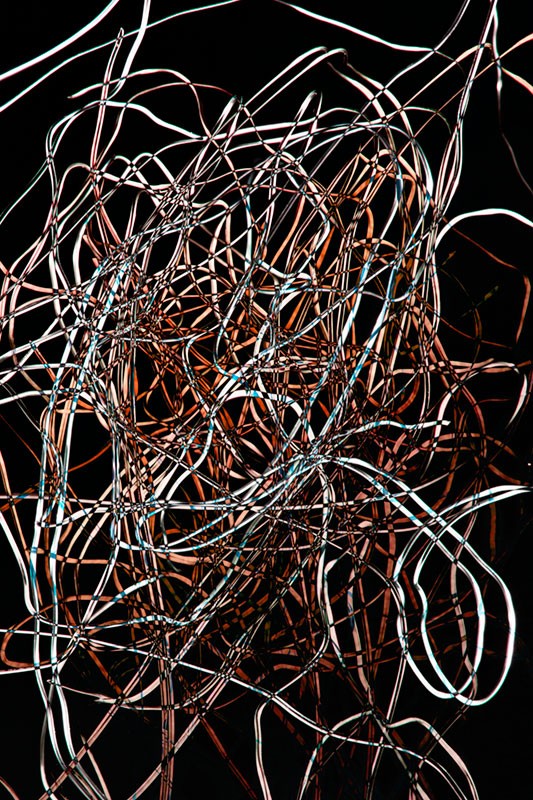 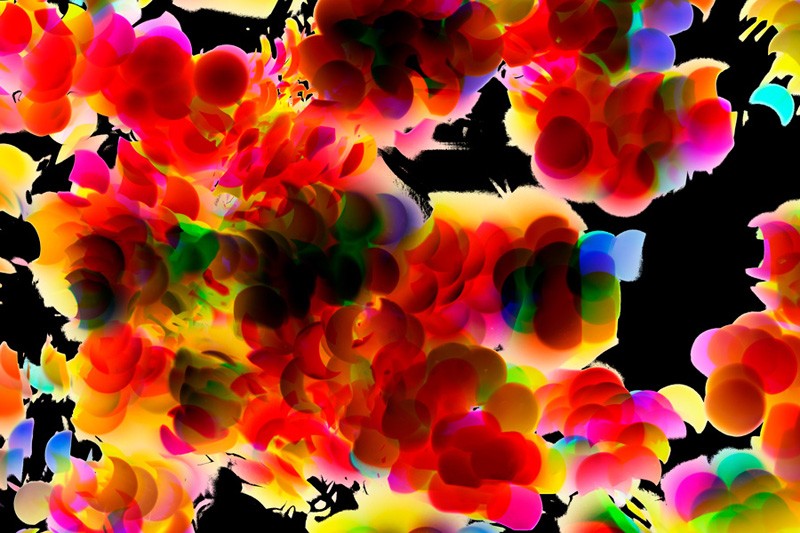 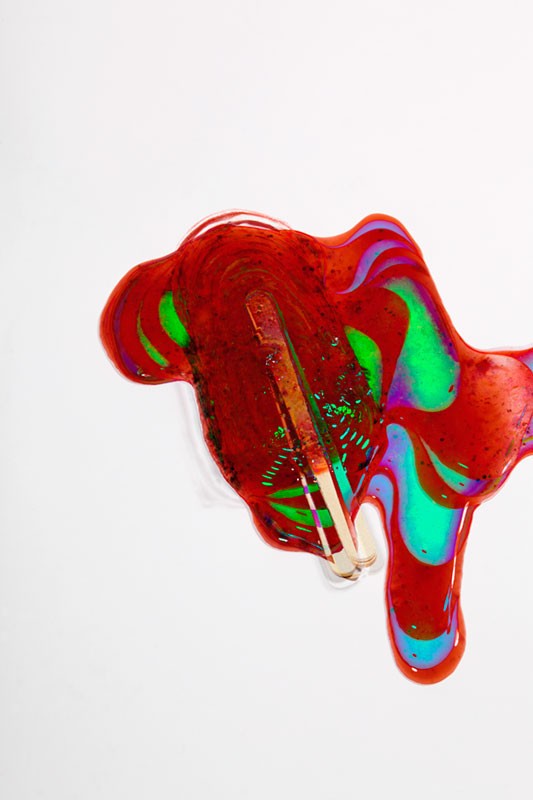 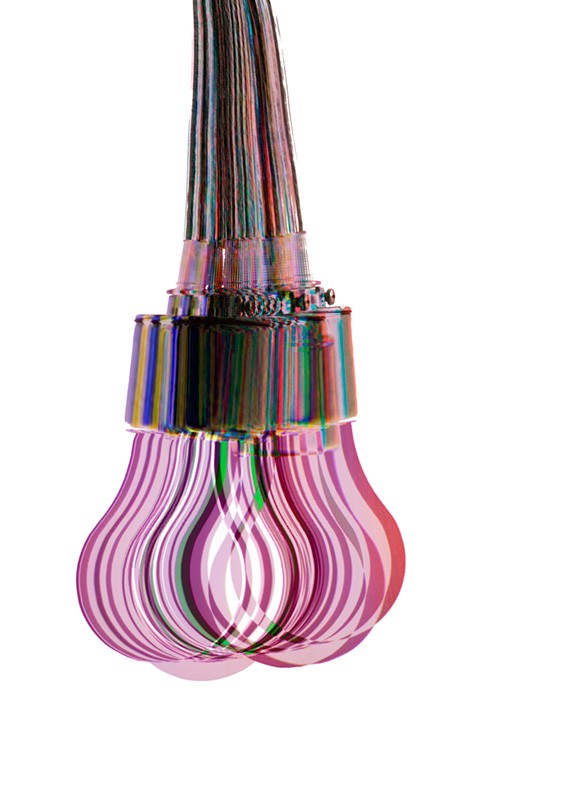 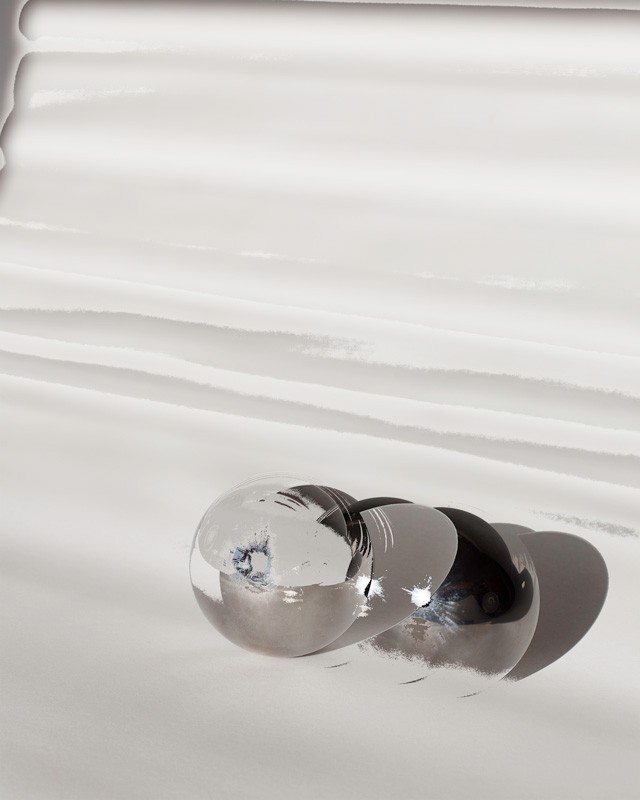 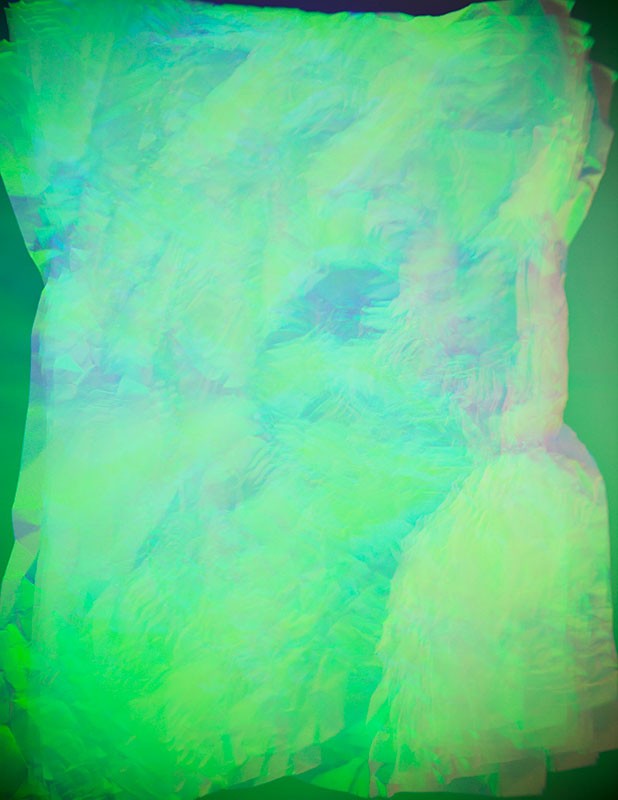 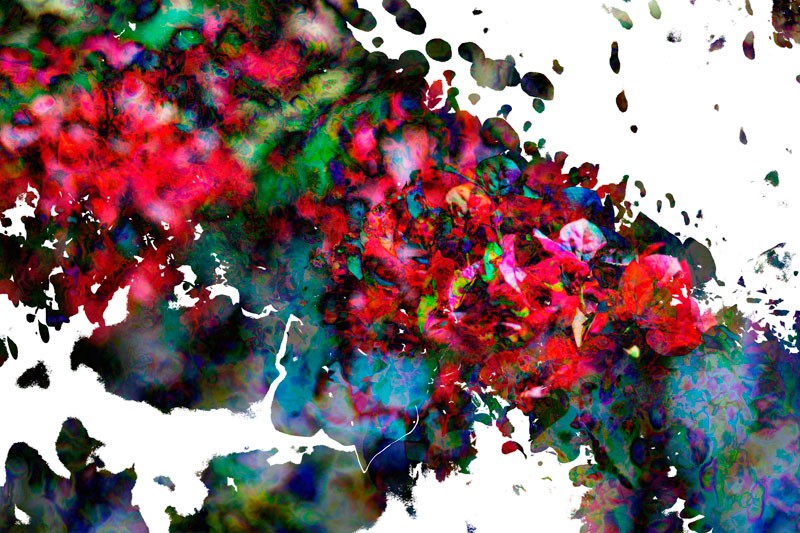 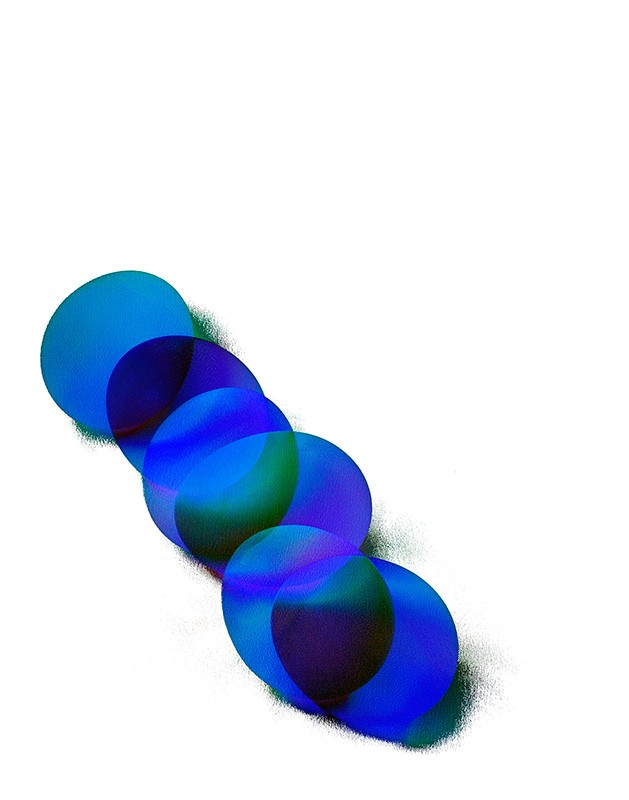 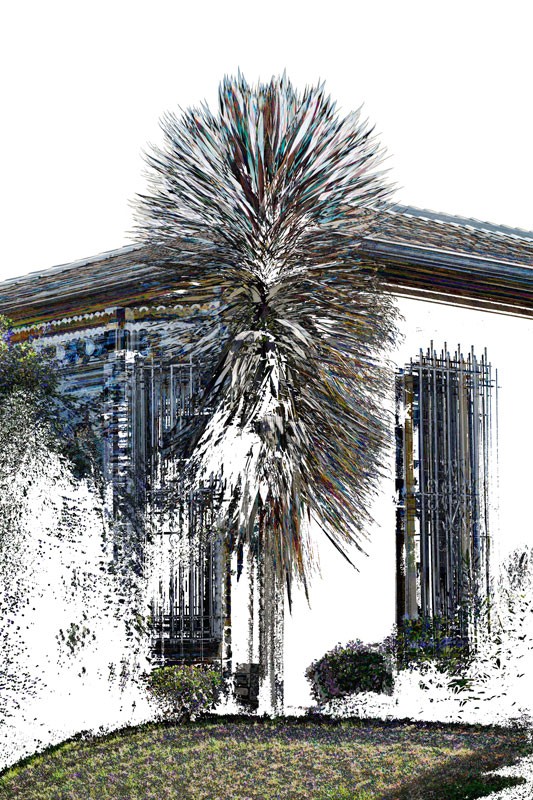 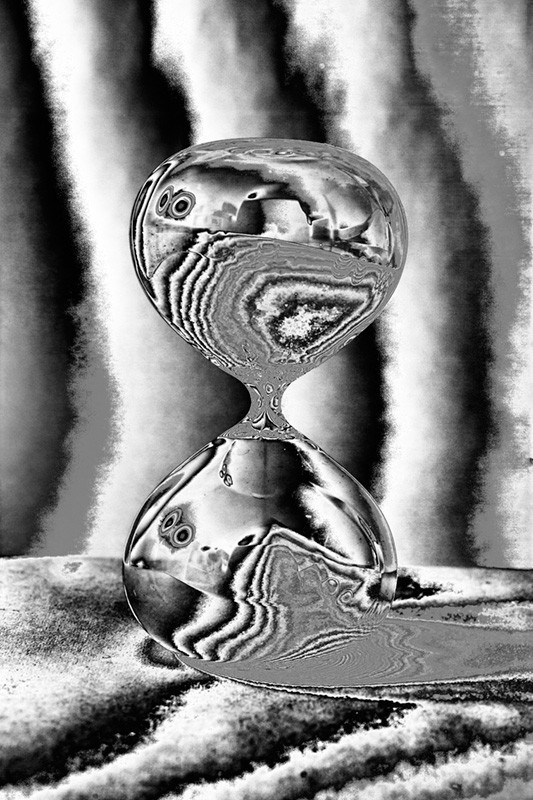 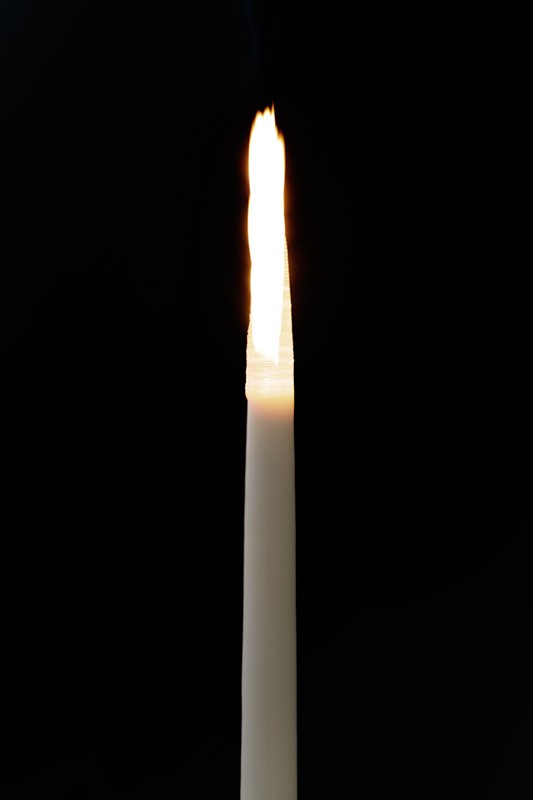 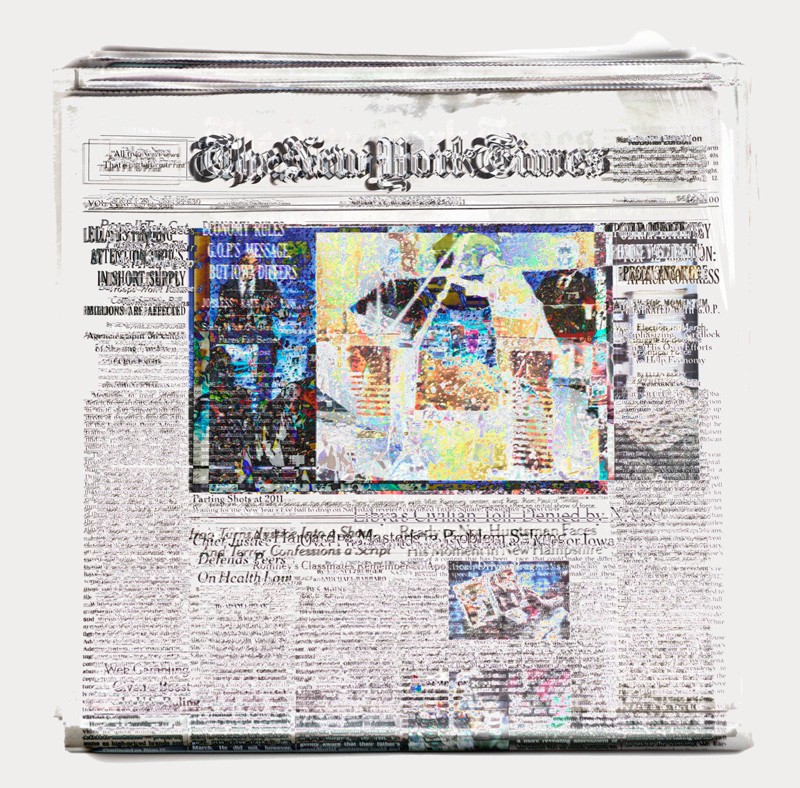 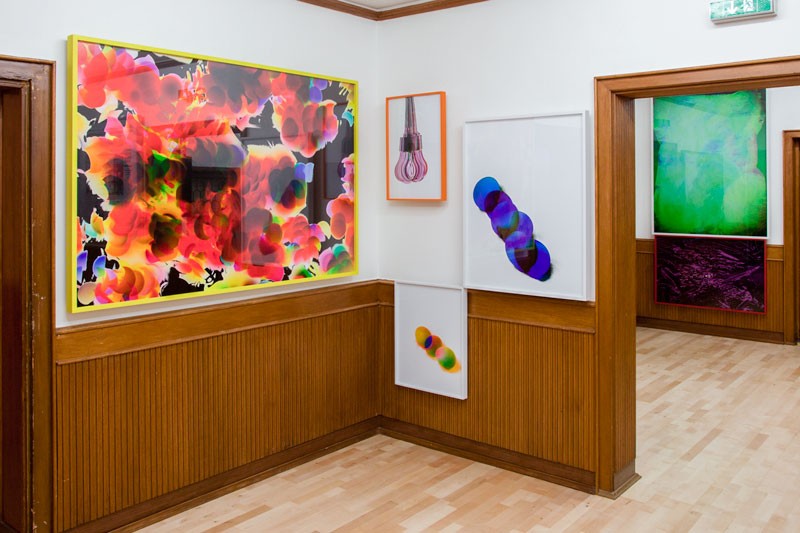 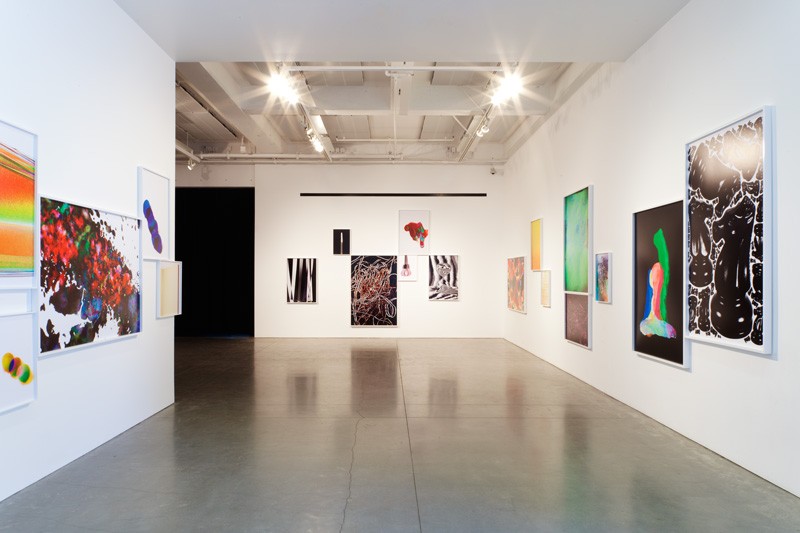